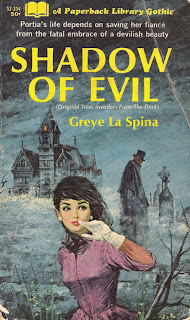 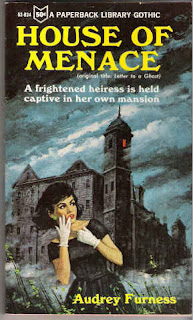 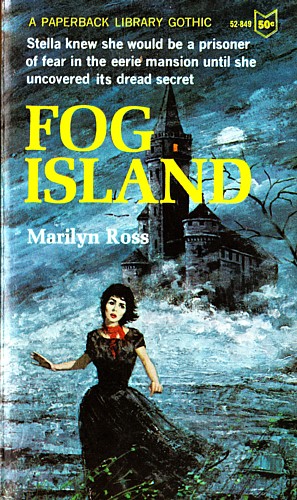 Scans of Marchetti’s Gothic Romance cover illustrations are plentiful and easy to find on the internet, but unlike other Gothic Romance cover artists, Marchetti’s legacy is kept alive by his daughter Louise Marchetti Zeitlin on the website Loumarchetti.com featuring original cover art (sans titles and lettering) of both Gothic Romance as well as his equally outstanding work for pulp fiction genres such as crime, noir, and juvenile delinquent titles. More cover artwork can also be viewed on the Lou Marchetti Facebook page.
Posted by Barrymore Tebbs at 10:45 AM