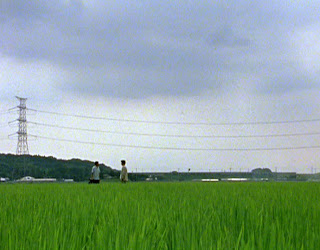 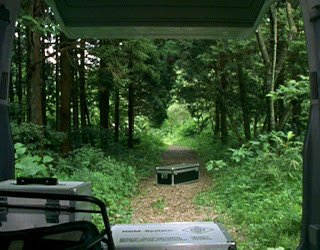 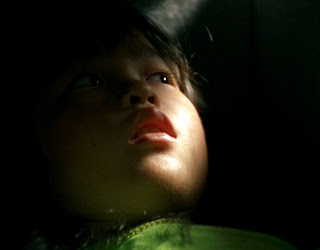 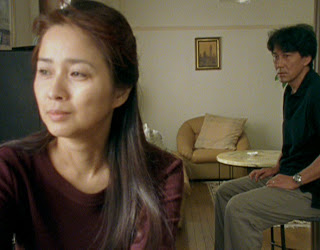 Posted by Barrymore Tebbs at 4:59 PM